Spiral Trax presents Attik (Mexico) with their latest track titled Cartoon's Drugs. Geomagnetic is honored to present Attik, one of the best known talents from Mexico, with this hot single \"Cartoon\'s Drugs\". This blasting hit is a rare Progressive Fullon cross over track from Mexico\'s master of Full on Psytrance. Attik\'s relentless quest across the globe touring non-stop and collaborating with many of the top festival producers has lead him to discover some powerful and hidden secret techniques. With each finely tuned frequency modulation, you are treated to an exquisite blend of detailed and layered textures that have been developed from years of experience, to enhance the listener\'s abilities to perceive microcosmic details. In effect this music opens your third ear enabling your profound new consciousness that, till now, was dormant and waiting to bloom. Using the harmonic keys replete with hidden messages and innuendos, everyone who obtains access to the knowledge inside instantly benefits on a multitude of levels. Telling the story of the 20th century\'s advance into the 21st and thus starting off a whole new millennium, Earth has never been so in danger of destruction from her children. These so called human beings have unwittingly been duped into allowing a few dark minds to spoil an entire planet\'s ecosystem for the sake of controlling the population. They do this because they are afraid of us unlocking our true potential, and realizing our higher selves have been beckoning us towards this inevitable goal that has been postponed by the active obstruction of the global elite\'s disastrous grip on our society. It\'s time for a revolution! Uniting on the worlds\' dance-floors has so far been an effective and immediately available solution to fixing some of these problems that we have allowed to occur through inaction. By uniting together at festivals and parties we are forming a new society that is abandoning the destructive patterns of the past and forging a bright future of personal alliances to the health and happiness of all of the planets citizens. Strong, robust, innovative and clever are just few adjectives that could label Attik but it\'s only after listening to the precise and elegant power that he produces that one understands what Attik really means. After his debut album on Catalyst Rec hit the top of the charts, and many vs tracks, singles on compilations and solo EPs with leading labels like 24/7, Ovnimoon, Solartech, Grasshopper, Global Army, Geomagnetic, Parabola, Blacklight, United Beats, Expo, Wakyo, Lua and more. Bookings : attikbookings@ho
Tag Spiral Trax 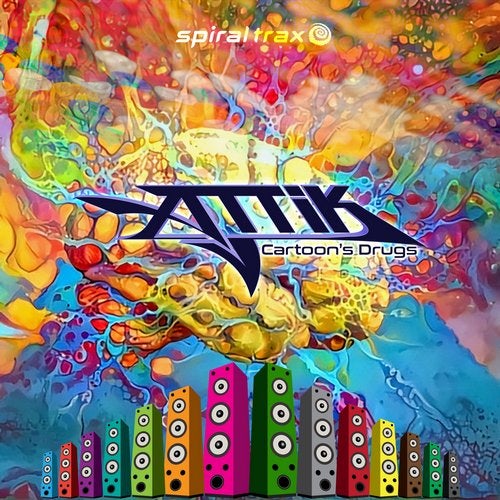 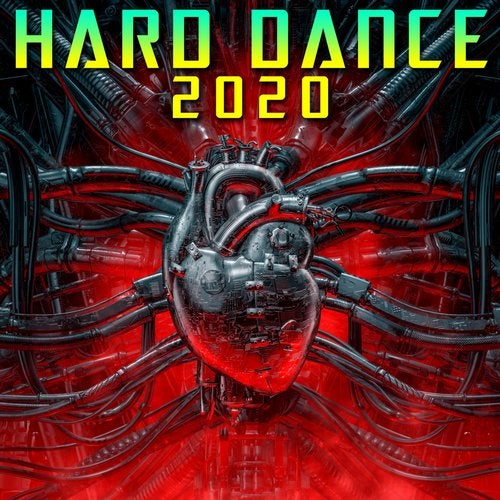 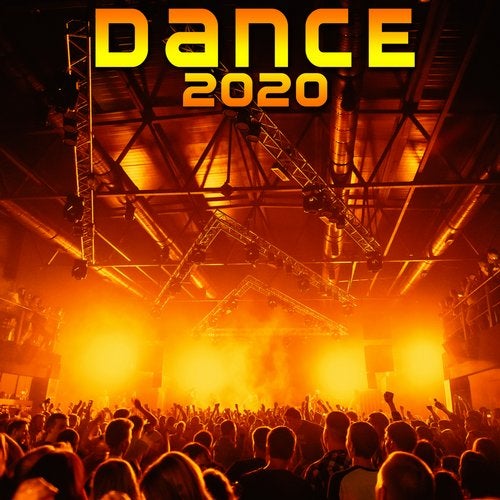